In 1967, a little-known vocal group called the 5th Dimension recorded the song “Up, Up and Away” which catapulted the group to instant stardom. Countless magazine covers, world tours and several Grammys later, the 5th Dimension is recognized as one of the most prolific soul, R&B groups in musical history. 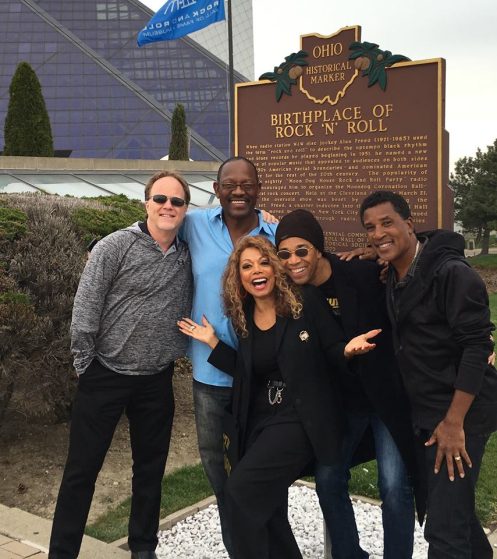 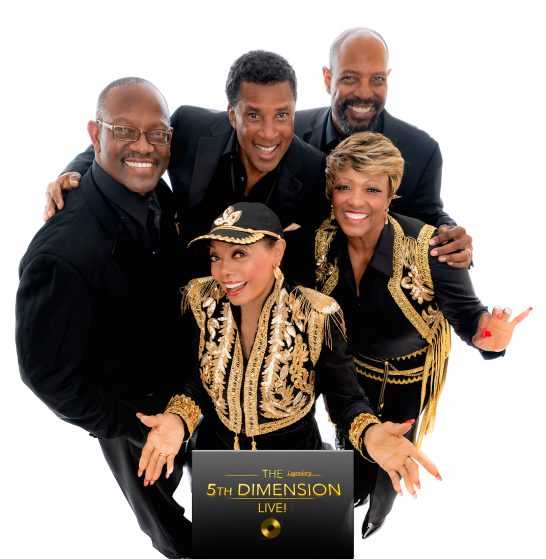 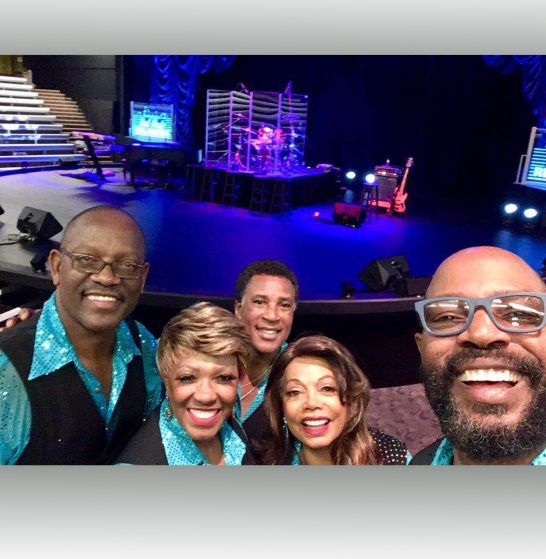